Published on 15 December 2020 by Streamy

Chet (The lyrical trumpet of Chet Baker) is an album by jazz trumpeter Chet Baker (1929-1988) featuring performances by Baker with Herbie Mann, Pepper Adams, Bill Evans, Kenny Burrell, Paul Chambers, Connie Kay and Philly Joe Jones recorded in December 1958 and January 1959 and released on the Riverside label. The album is entirely devoted to explorations of the ballad mood, it includes considerable variety.
‘Dave Nathan’ Chet Baker’s penultimate session for Riverside… Baker possessed one of the most melodious trumpets in jazz, compelling in its simplicity. Rarely extending his range above a single octave, he nonetheless had few peers when it came to slow, romantic ballads, which make up the playlist here. His characteristically soft approach is heard to good effect on “It Never Entered My Mind,” where he works with the guitar of Kenny Burrell. Burrell and Baker also collaborate on a moving rendition of “September Song.” Chet is a good place to hear Baker’s special way with the horn, and is made even more attractive with the presence and contributions of top jazz artists. 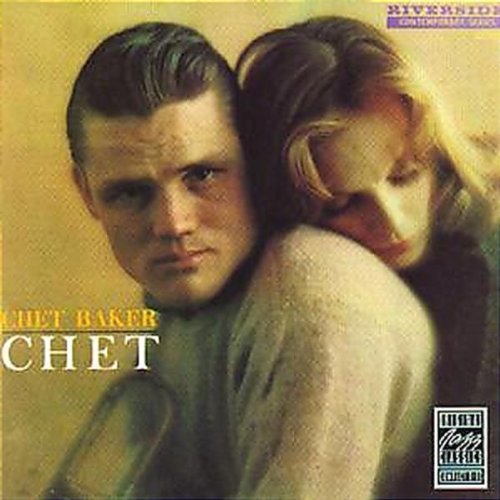