Published on 29 November 2020 by Streamy

Gov’t Mule is the self-titled debut album of southern rock/jam band Gov’t Mule. It has a very jam-oriented feel to it and was produced and mostly recorded live by Michael Barbiero in Bearsville Recording Studios with many tracks running into each other. “Mule” is still a concert favorite, and “Rockin’ Horse” was later recorded by The Allman Brothers Band when Warren Haynes rejoined the group for the album Hittin’ the Note.

Daevid Jehnzen: Gov’t Mule’s self-titled debut is a scorching set of heavy blues-rockers. Although they have some difficulty coming up with memorable original material, the band is loose, funky, gritty, and real. They have enough burning licks to make the record a worthwhile listen for guitar fanatics. ‘ 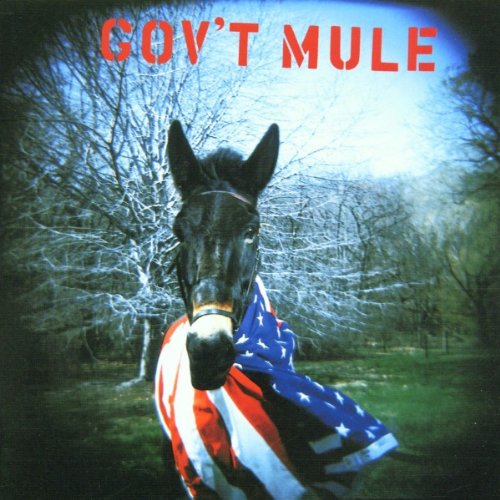