Published on 26 November 2019 by Streamy

Eric Clapton covered “Cocaine” on his 1977 album Slowhand, turning it into one of his biggest hits. He later covered “Travelin’ Light” on his 2001 album Reptile. “Travelin’ Light” was also recorded by Widespread Panic for their 1988 album Space Wrangler.

William Ruhlmann: Producer Audie Ashworth introduced some different instruments, notably vibes and what sound like horns (although none are credited), for a slightly altered sound on J.J. Cale – Troubadour. But J.J. Cale’s albums are so steeped in his introspective style that they become interchangeable. If you like one of them, chances are you’ll want to have them all. This one is notable for introducing “Cocaine,” which Eric Clapton covered on his Slowhand album a year later. ‘ 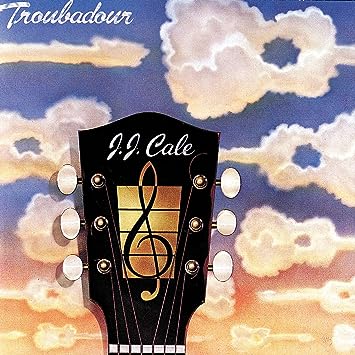