Joe Satriani – Surfing With The Alien

Stephen Thomas Erlewine: ‘Surfing with the Alien belongs to its era like Are You Experienced? belongs to its own — perhaps it doesn’t transcend its time the way the Jimi Hendrix Experience’s 1967 debut does, but Joe Satriani’s 1987 breakthrough can be seen as the gold standard for guitar playing of the mid- to late ’80s, an album that captures everything that was good about the glory days of shred. Certainly, Satriani was unique among his peers in that his playing was so fluid that his technical skills never seemed like showboating — something that was somewhat true of his 1986 debut, Not of This Earth, but on Surfing with the Alien he married this dexterity to a true sense of melodic songcraft, a gift that helped him be that rare thing: a guitar virtuoso who ordinary listeners enjoyed. Nowhere is this more true than on “Always with Me, Always with You,” a genuine ballad — not beefed up with muscular power chords but rather sighing gently with its melody — but this knack was also evident on the ZZ Top homage “Satch Boogie” and the title track itself, both of which turned into rock radio hits. …… The production of Surfing with the Alien is also thoroughly of its year — stiff drumbeats, sparkling productions — so much so that it can seem a bit like a relic from another era, but it’s fine that it doesn’t transcend its time: it captures the best of its era and is still impressive in that regard. ‘ 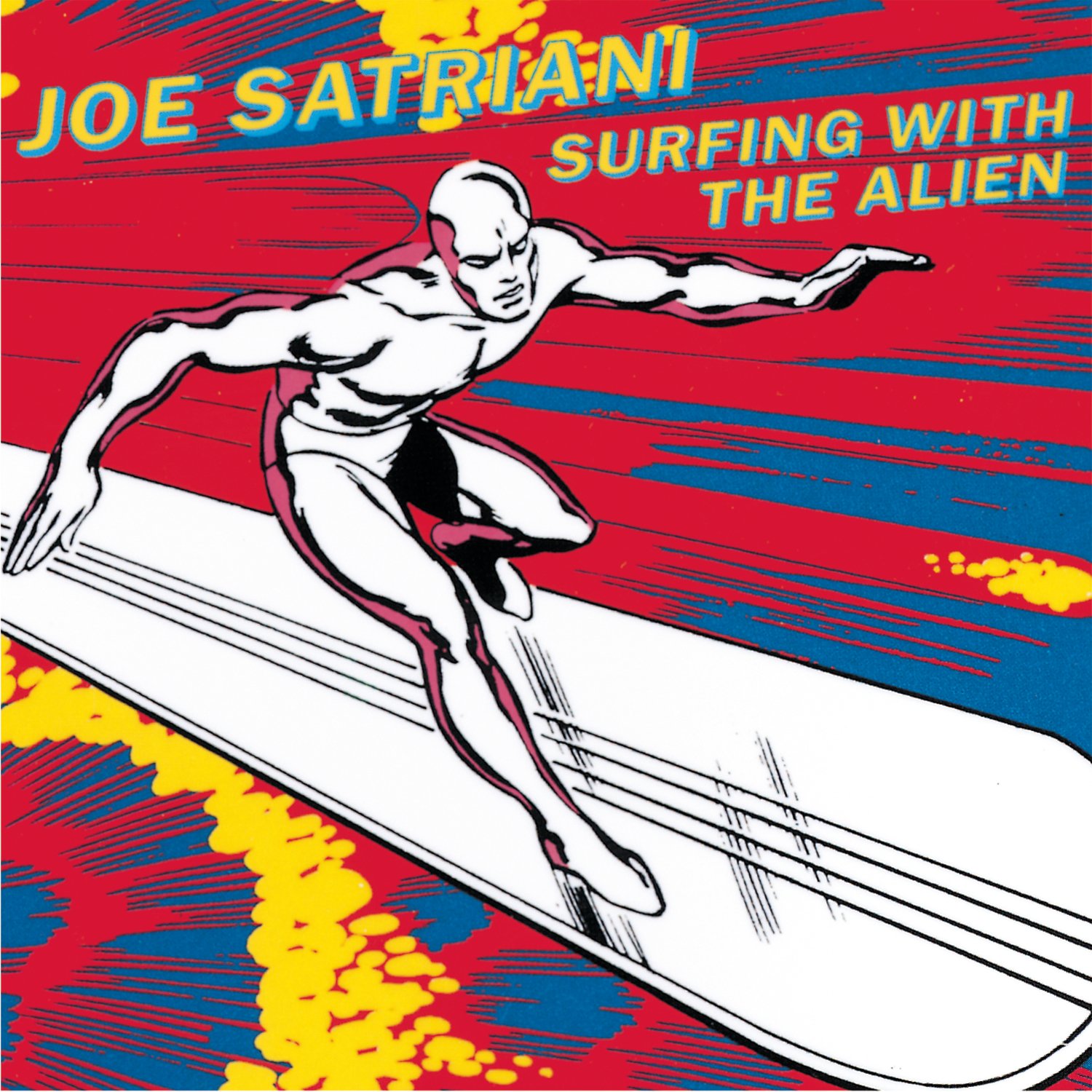