Madonna – Confessions On A Dance Floor

Published on 13 February 2021 by Streamy

Confessions on a Dance Floor is the tenth studio album by American singer-songwriter Madonna. It was released on November 11, 2005 by Warner Bros. Records. The album was a complete departure from her previous studio album American Life (2003). The album includes influences of 1970s and 1980s disco, as well as modern-day club music. Initially, she began working with Mirwais Ahmadzaï and recorded two tracks for the album. Madonna felt that their collaboration was not going in the direction she desired. Madonna took her collaboration with Stuart Price who was overviewing her documentary I’m Going to Tell You a Secret. Being tired of all the political diatribes she had included in her previous works, Madonna felt the need to relax and be in a happy mood. The album was mainly recorded at Price’s home-studio where Madonna spent most of her time during the recordings.Confessions on a Dance Floor garnered acclaim from music critics, holding a score of 80/100 on Metacritic based on 28 professional reviews.[12] Keith Caulfield from Billboard commented that Confessions is a “welcome return to form for the Queen of Pop.”[14] Stephen Thomas Erlewine from Allmusic commented that Confessions is the first album where Madonna sounds like a veteran musician since she created the record for “the dance clubs or, in other words, Madonna’s core audience. 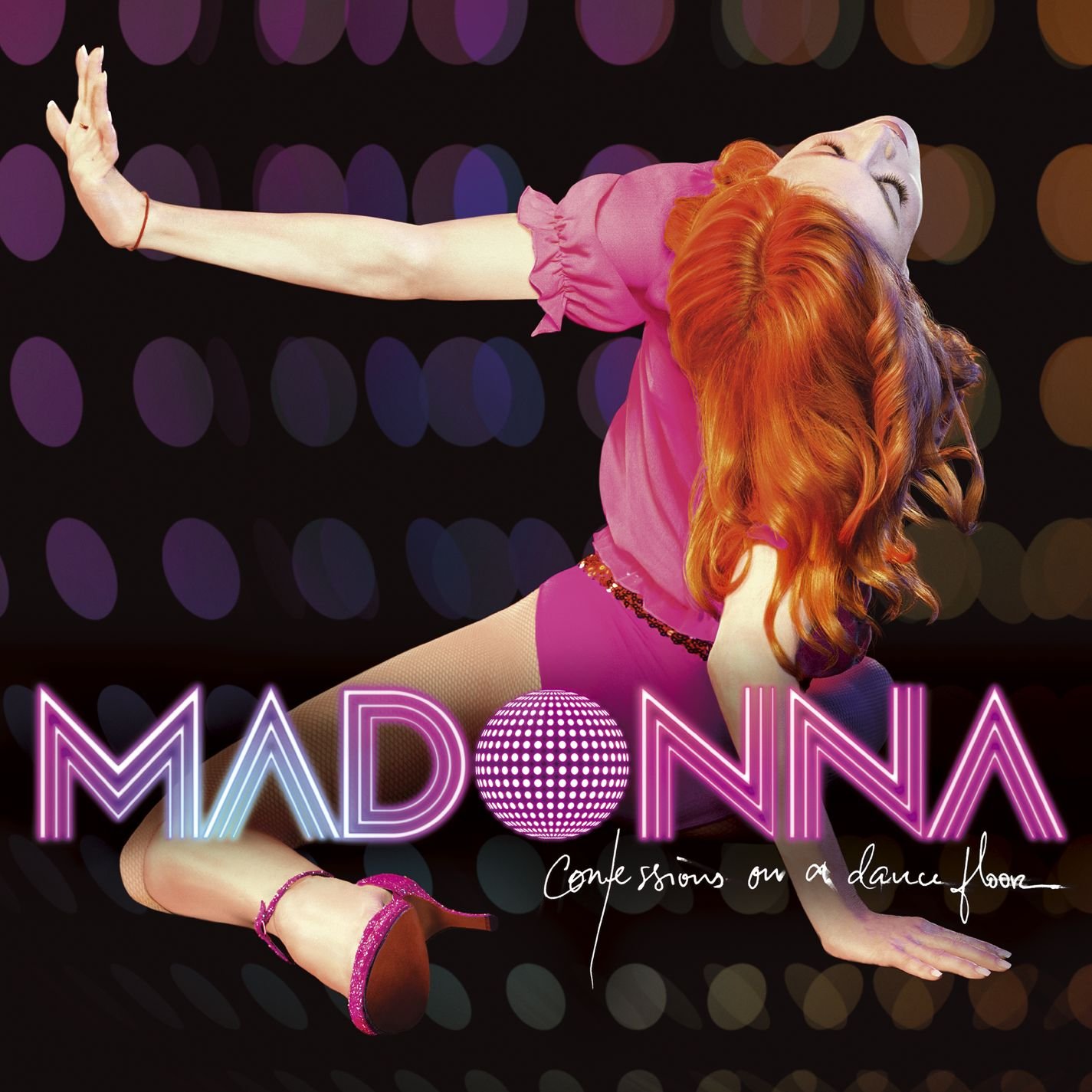