Published on 17 December 2020 by Streamy

The Bends is the second studio album by the English alternative rock band Radiohead, released on 13 March 1995 by Parlophone. The Bends was produced by John Leckie at EMI’s studios in London, and engineered by Nigel Godrich, who would go on to produce all future albums by the band. Featuring five charting singles, the album also marked the beginning of a shift in aesthetics and themes for the band, with greater use of keyboards, and more abrasive guitar tracks balancing subtler ones. The Bends had an influence on the subsequent generation of British pop bands. In 2006, The Observer listed it as one of “the 50 albums that changed music”, saying, “Radiohead’s Thom Yorke popularised the angst-laden falsetto, a thoughtful opposite to the chest-beating lad-rock personified by Oasis’s Liam Gallagher. Singing in a higher octave-range and falsetto voice to a backdrop of churning guitars became a much-copied idea, however, one that eventually coalesced into an entire decade of sound. Without this, Coldplay would not exist, nor Keane, nor James Blunt 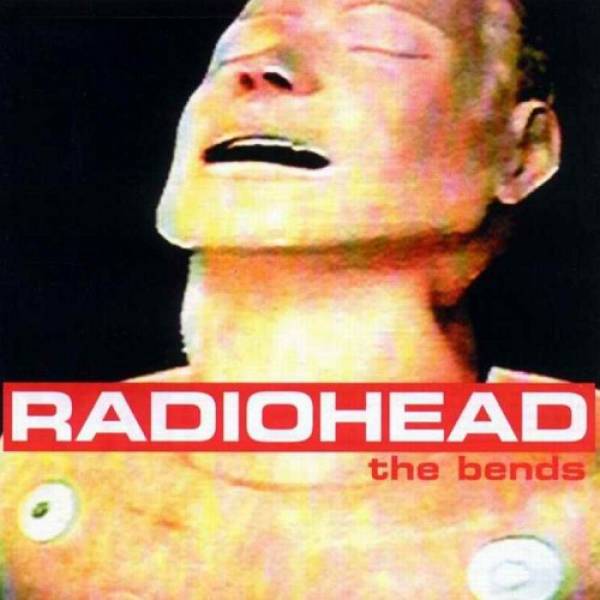