Published on 15 December 2020 by Streamy

Stephen Thomas Erlewine: ‘the Clash’s eponymous debut album was pure, unadulterated rage and fury, fueled by passion for both rock & roll and revolution. Though the cliché about punk rock was that the bands couldn’t play, the key to the Clash is that although they gave that illusion, they really could play — hard. The charging, relentless rhythms, primitive three-chord rockers, and the poor sound quality give the album a nervy, vital energy.
The Clash – The Clash received critical acclaim and peaked at number 12 in the UK charts. In his 1979 consumer guide for The Village Voice, critic Robert Christgau gave the album’s US import an A rating and stated, “Cut for cut, this may be the greatest rock and roll album ever manufactured in the U.S. The U.K. version of The Clash is the greatest rock and roll album ever manufactured anywhere”.In his decade-end list for The Village Voice, he ranked the UK version as the best album of the 1970s. In February 1993, the New Musical Express magazine ranked the album number 13 in its list of the Greatest Albums of All Time. NME also ranked The Clash number 3 in its list of the Greatest Albums of the ’70s, and wrote in the review that “the speed-freaked brain of punk set to the tinniest, most frantic guitars ever trapped on vinyl. Lives were changed beyond recognition by it”.’

The Clash – The Clash Tracklist 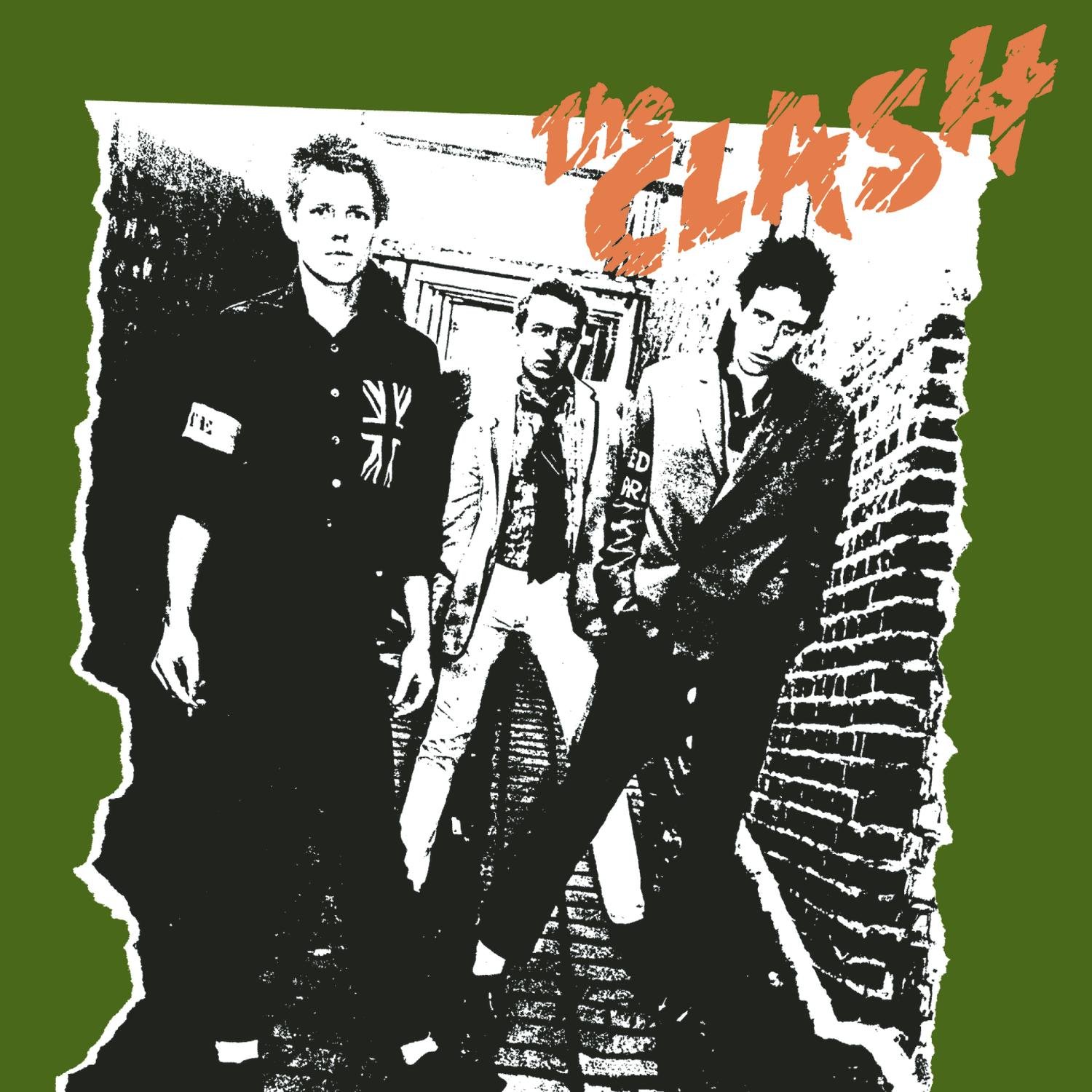