Published on 26 December 2020 by Streamy

The Stooges was released on August 5, 1969 by record label Elektra and is the debut studio album by American rock band The Stooges. Two songs, “I Wanna Be Your Dog” and “1969”, were released as singles and the album peaked at No. 106 on the Billboard album chart. While the Stooges had a few obvious points of influence — the swagger of the early Rolling Stones, the horny pound of the Troggs, the fuzztone sneer of a thousand teenage garage bands, and the Velvet Underground’s experimental eagerness to leap into the void — they didn’t really sound like anyone else around when their first album The Stooges. The Stooges is considered an influential proto-punk record, and its influence on punk rock has been noted. A must own for anyone who wants the history of rock.With Ron Asheton’s walls of distortion, and distorted wah wah solos, textures and power chord riffs, it is also considered to have had an impact on hard rock. “I Wanna Be Your Dog” The 3-minute-and-9-second long song, with its raucous, distortion-heavy guitar intro, pounding, single-note piano riff played by producer John Cale and steady, driving beat, established The Stooges at the cutting edge example of the heavy metal and punk sound. 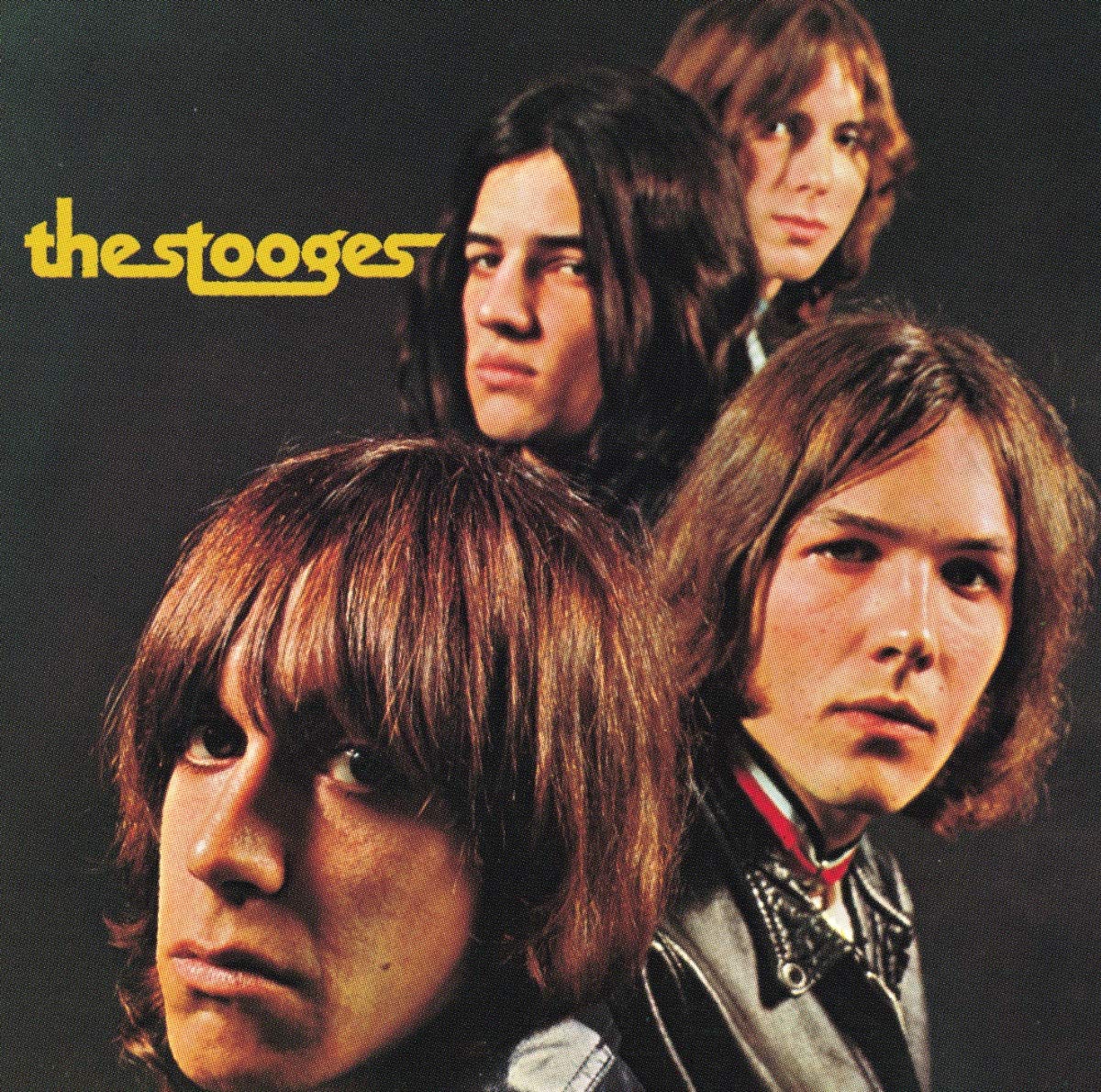