Paul Collins:  ‘A stunning self-reinvention by a band that many had given up for dead, 90125 is the album that introduced a whole new generation of listeners to Yes. Begun as Cinema, a new band by Chris Squire and Alan White, the project grew to include the slick production of Trevor Horn, the new blood (and distinctly ’80s guitar sound) of Trevor Rabin, and eventually the trademark vocals of returning founder Jon Anderson. His late entry insured that Rabin and Horn had a heavy influence on the sound. The album also marked the return of prodigal keyboardist Tony Kaye, whose crisp synth work on “Changes” marked the band’s definitive break with its art rock roots. “Owner of a Lonely Heart” was a huge crossover hit, and its orchestral break has been relentlessly sampled by rappers ever since. The vocal harmonies of “Leave It” and the beautifully sprawling “Hearts” are additional high points, but there’s nary a duff track on the album.’ 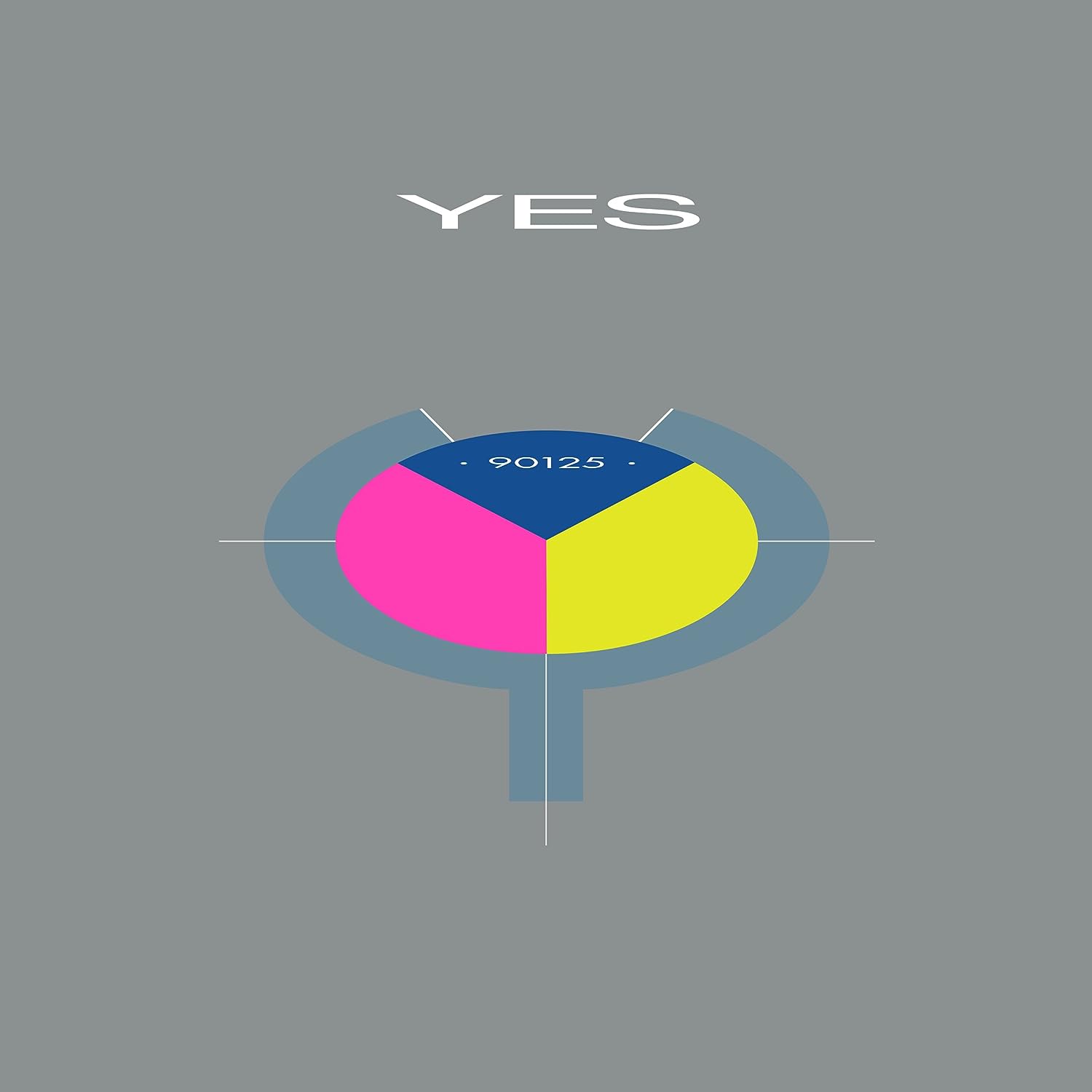