Bronski Beat – The Age of Consent

Published on 13 February 2021 by Streamy

Bronski Beat – The Age of Consent is the debut album by synthpop band Bronski Beat (Steve Bronski, Larry Steinbachek and Jimmy Somerville), released at the end of 1984 on London Records. This was the only album released by the band to feature Somerville, who departed the band in 1985.

John Dougan: ‘To say Bronski Beat – The Age of Consent is a great album of dance-oriented synth-pop music is to sell it extremely short; this is simply a great album, period. Jimmy Somerville’s soaring tenor may take some getting used to, but the songs, many of them dealing with homophobia and alienation (none more eloquently than “Smalltown Boy”), are compelling vignettes about the vagaries of life as a gay man. Cynics predisposed to dismissing entire genres of music based on trendiness or a limited appeal (“dance music is for dancing, not listening”) miss the point in lumping this in with more mindless forays into techno or neo-disco. As the Pet Shop Boys (the world’s greatest disco band) proved a few years later, you can have substantive content and wrap it up in a compelling, visceral, dance-oriented package. Few bands understood this better, or earlier, than Bronski Beat. ‘ 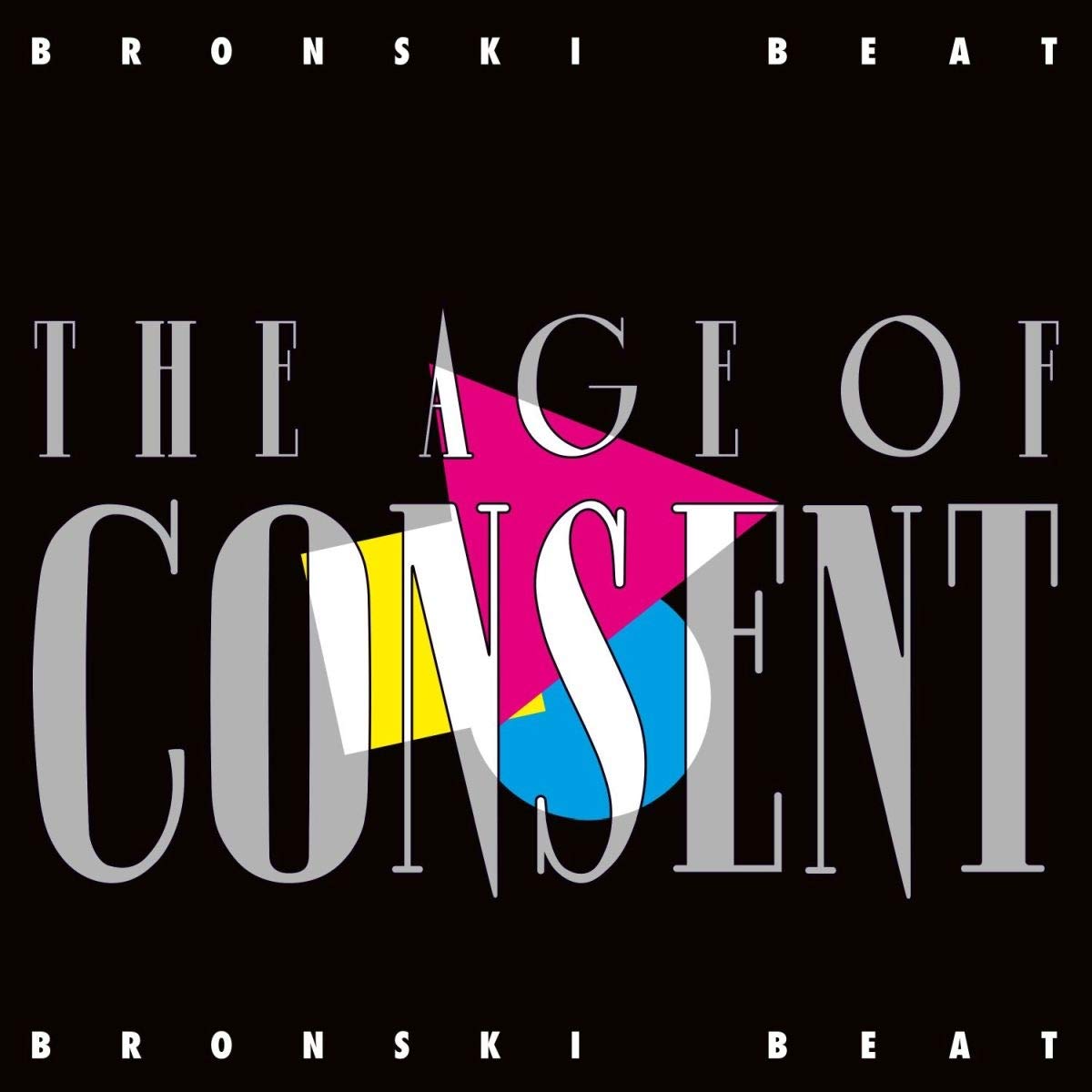