David Bowie is a 1969 album by rock musician David Bowie, released under that title by Philips in the UK, and by Mercury in the US as Man of Words/Man of Music. It was later rereleased by RCA as David Bowie – Space Oddity but reverted to the original, eponymous, title for a 2009 reissue. Regarding its mix of folk, balladry and prog rock, NME editors Roy Carr and Charles Shaar Murray have said, “Some of it belonged in ’67 and some of it in ’72, but in 1969 it all seemed vastly incongruous.

Stephen Thomas Erlewine: ‘Originally released as Man of Words/Man of Music, David Bowie – Space Oddity was David Bowie’s first successful reinvention of himself. Abandoning both the mod and Anthony Newley fascinations that marked his earlier recordings, Bowie delves into a lightly psychedelic folk-rock, exemplified by the album’s soaring title track. Bowie actually attempts a variety of styles on Space Oddity, as if he were trying to find the ones that suited him best. As such, the record isn’t very cohesive, but it is charming, especially in light of his later records. Nevertheless, only “Wild Eyed Boy from Freecloud” and “Memory of a Free Festival” rank as Bowie classics, and even those lack the hooks or purpose of “Space Oddity.”  ‘ 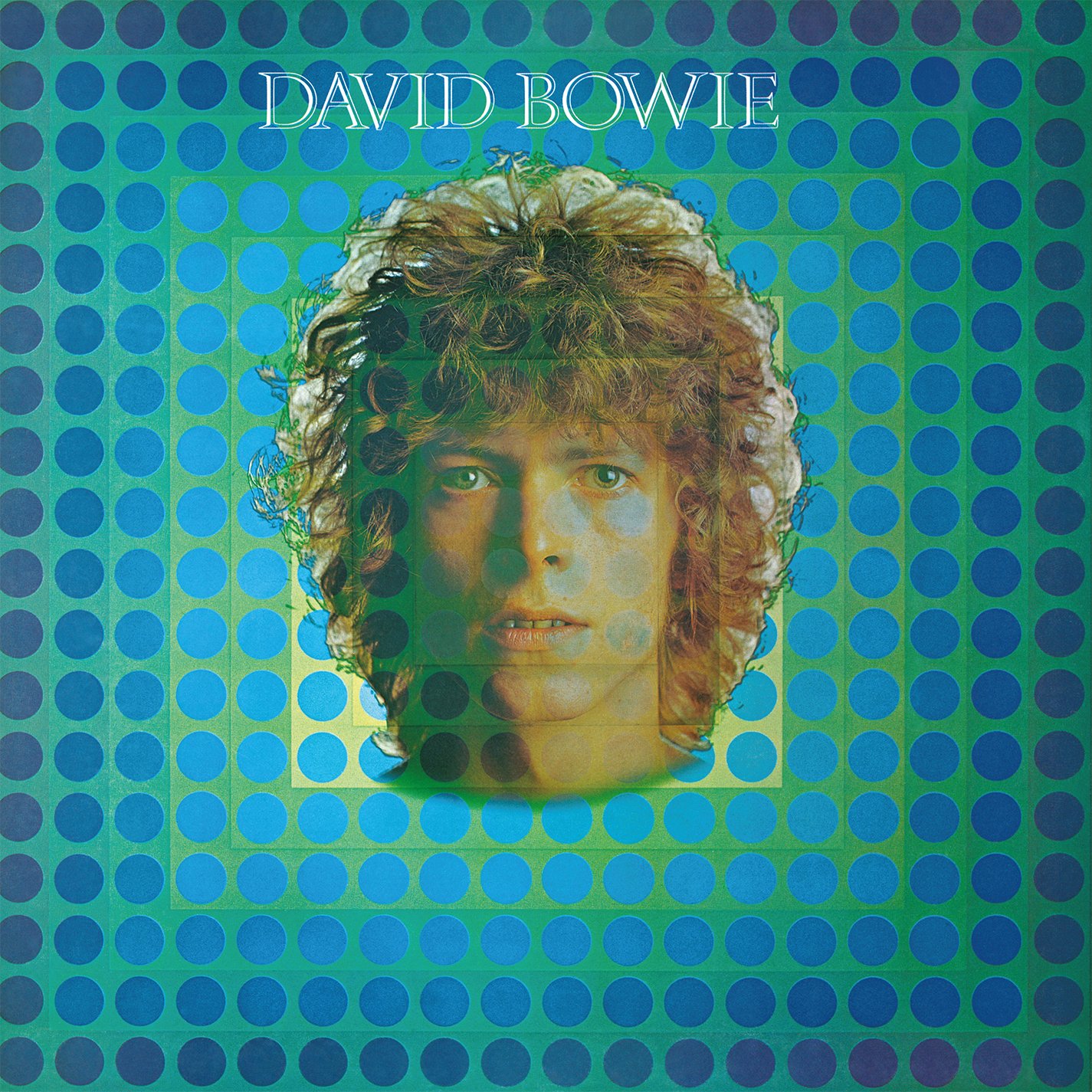