Johnny Loftus: ‘ Fallen is the major-label debut of Evanescence, a Little Rock, AR-based quartet led by the soaring vocals of 20-year-old Amy Lee. Emboldened by the inclusion of its single “Bring Me to Life” on the soundtrack to the hit film Daredevil, Fallen debuted at an impressive number seven on Billboard’s Top 40. But “Bring Me to Life” is a bit misleading. A flawless slice of Linkin Park-style anguish pop, it’s actually a duet between Lee and 12 Stones’ Paul McCoy. In fact, almost half of Fallen’s 11 songs are piano-driven ballads that suggest Tori Amos if she wore too much mascara and recorded for the Projekt label. The other half of the album does include flashes of the single’s PG-rated nu-metal (“Everybody’s Fool,” “Going Under”). But it’s the symphonic goth rock of groups like Type O Negative that influences most of Evanescence – Fallen. Ethereal synths float above Ben Moody’s crunching guitar in “Haunted,” while “Whisper” even features apocalyptic strings and a scary chorus of Latin voices right out of Carmina Burana. “Tourniquet” is an anguished, urgent rocker driven by chugging guitars and spiraling synths, with brooding lyrics that reference Evanescence’s Christian values: “Am I too lost to be saved?/Am I too lost?/My God! My tourniquet/Return to me salvation.” The song is Fallen’s emotional center point and defines the band’s sound.’ 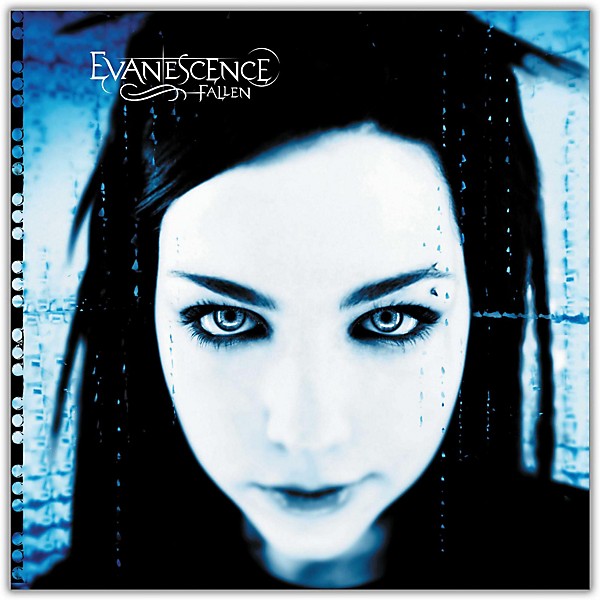