Fred Thomas: ‘With 1970’s Workingman’s Dead, the Grateful Dead went through an overnight metamorphosis, turning abruptly from tripped-out free-form rock toward sublime acoustic folk and Americana. Taking notes on vocal harmonies from friends Crosby, Stills, Nash & Young, the Dead used the softer statements of their fourth studio album as a subtle but moving reflection on the turmoil, heaviness, and hope America’s youth was facing as the idealistic ’60s ended. American Beauty was recorded just a few months after its predecessor, both expanding and improving on the bluegrass, folk, and psychedelic country explorations of Workingman’s Dead with some of the band’s most brilliant compositions. The songs here have a noticeably more relaxed and joyous feel. …..American Beauty is a categorical exception to this, offering a look at the Dead transcending even their own exploratory heights and making some of their most powerful music by examining their most gentle and restrained impulses. It’s easily the masterwork of their studio output, and a strong contender for the best music the band ever made, even including the countless hours of live shows captured on tape in the decades that followed. ‘ 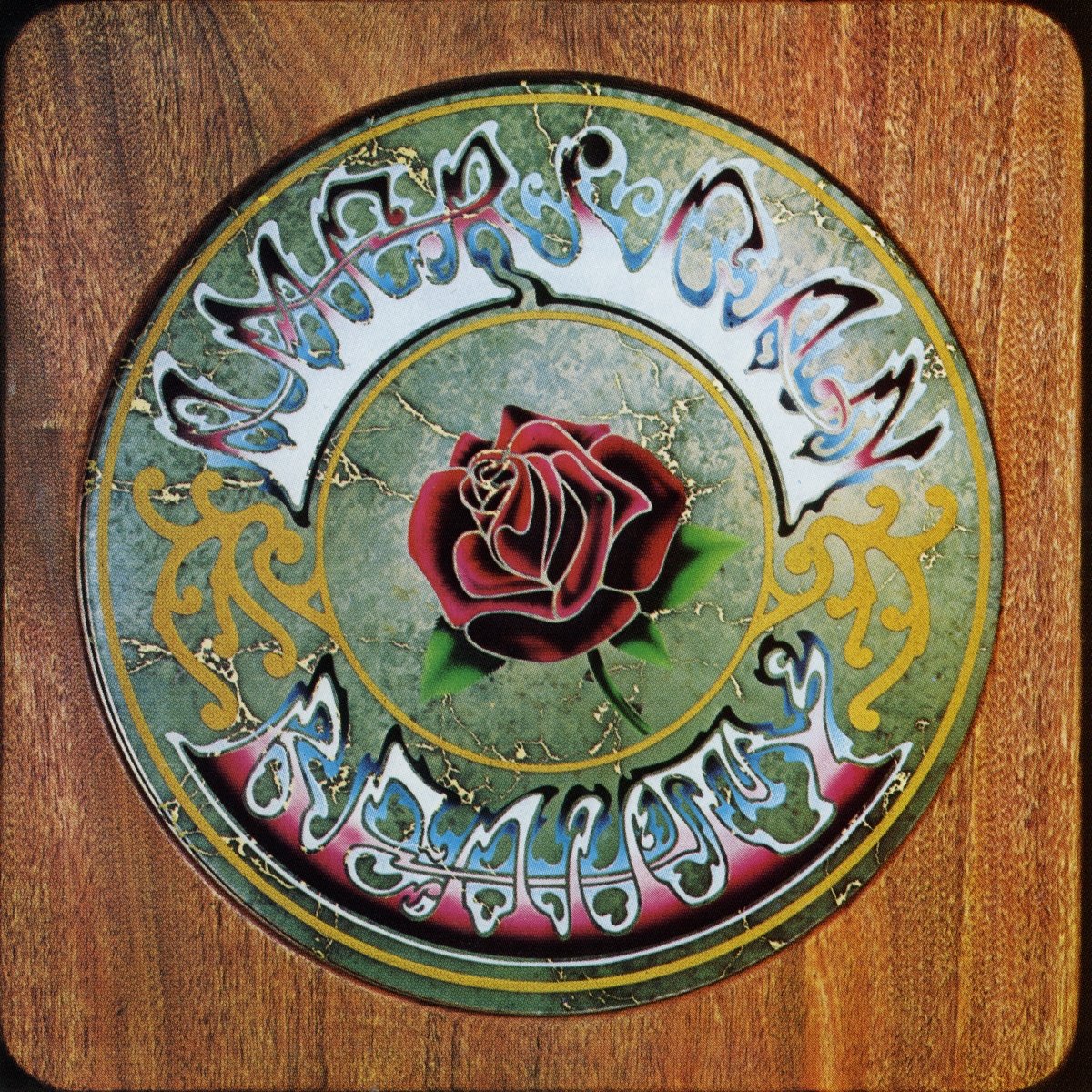