Solid Air is a folk jazz album released in 1973 by John Martyn on Island Records.
Contemporary reviews were favourable with music paper Sounds declaring that Solid Air flows beautifully and shows the entire spectrum of music that John Martyn has at his fingertips.”The album has continued to receive acclaim and is included in the book 1001 Albums You Must Hear Before You Die by Robert Dimery. “Solid Air”, the title track, was dedicated to a friend of Martyn’s, Nick Drake. Drake died of an antidepressant overdose 18 months after the album was released. Martyn said of the track “It was done for a friend of mine, and it was done right with very clear motives, and I’m very pleased with it, for varying reasons. It has got a very simple message, but you’ll have to work that one out for yourself. Yes, John Martyn – Solid Air is a classic with not a note out of place.. And ably assisted by John Wood’s late night production it’s now firmly esconced in the hearts of chillers, smokers and music lovers the world over.
Release Date February, 1973 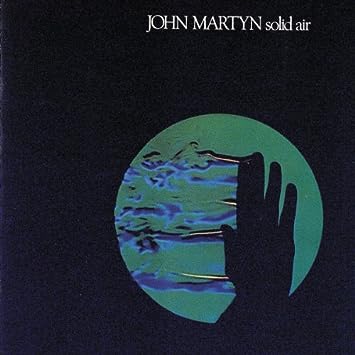 Metallica – Hardwired To Self Destruct