Andy Kellman: ‘Howard Devoto had the foresight to promote two infamous Sex Pistols concerts in Manchester, and his vision was no less acute when he left Buzzcocks after recording Spiral Scratch. Possibly sensing the festering of punk’s clichés and limitations, and unquestionably not taken by the movement’s beginnings, he bailed — effectively skipping out on most of 1977 — and resurfaced with Magazine. Initially, the departure from punk was not complete. “Shot by Both Sides,” the band’s first single, was based off an old riff given by Devoto’s Buzzcocks partner Pete Shelley, and the guts of follow-up single “Touch and Go” were rather basic rev-and-vroom. And, like many punk bands, Magazine would likely cite David Bowie, Iggy Pop, and Roxy Music. However — this point is crucial — instead of playing mindlessly sloppy variants of “Hang on to Yourself,” “Search and Destroy,” and “Virginia Plain,” the band was inspired by the much more adventurous Low, The Idiot, and “For Your Pleasure.” That is the driving force behind Magazine – Real Life’s status as one of the post-punk era’s major jump-off points. ….. The interplay is at its best in “The Light Pours out of Me,” a song that defines Magazine more than “Shot by Both Sides,” while also functioning as the closest the band got to making an anthem. Various aspects of Devoto’s personality and legacy, truly brought forth throughout this album, have been transferred and blown up throughout the careers of Momus (the restless, unapologetic intellectual), Thom Yorke (the pensive outsider), and maybe even Luke Haines (the nonchalantly acidic crank). ‘ 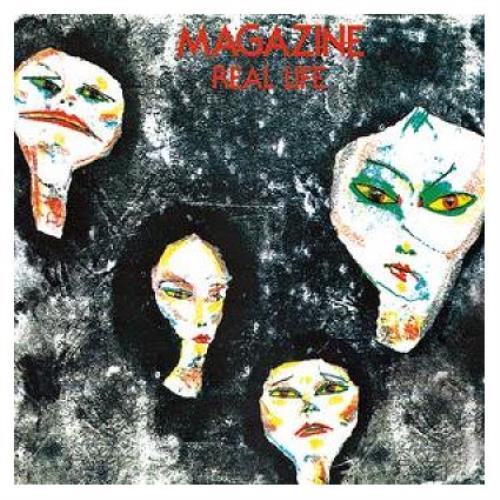 Mumford and Sons – Sigh No More