Santana – Santana is the debut studio album by the San Francisco chicano rock group Santana released in 1969. It is a release of largely instrumental music, recorded by what was originally a purely free-form jam band. At the suggestion of manager Bill Graham, the band took to writing more conventional songs for more impact, but managed to retain the essence of improvisation in the music. The album was destined to be a major release, given a headstart by the band’s seminal performance at the Woodstock Festival earlier that August. Although “Jingo” failed to create much interest when released as a single, “Evil Ways”, the second single taken from the album, was a U.S. Top 10 hit. The album peaked at #4 on the Billboard 200 pop album chart. In 2003, the album was ranked number 149 on Rolling Stone magazine’s list of the 500 greatest albums of all time.

‘Carl Hoyt’ — Carlos Santana was originally in his own wing of the Latin Rock Hall of Fame, neither playing Afro-Cuban with rock guitar, as did Malo, nor flavoring mainstream rock with percussion, as did Chicago. His first record, as with the best fusion, created something a little different than just a mixture — a new style that, surprisingly, remains all his own. Granted that Latin music has seeped into the mainstream since, but why aren’t Van Halen and Metallica listening to this? Where they simmer, Santana boils over. 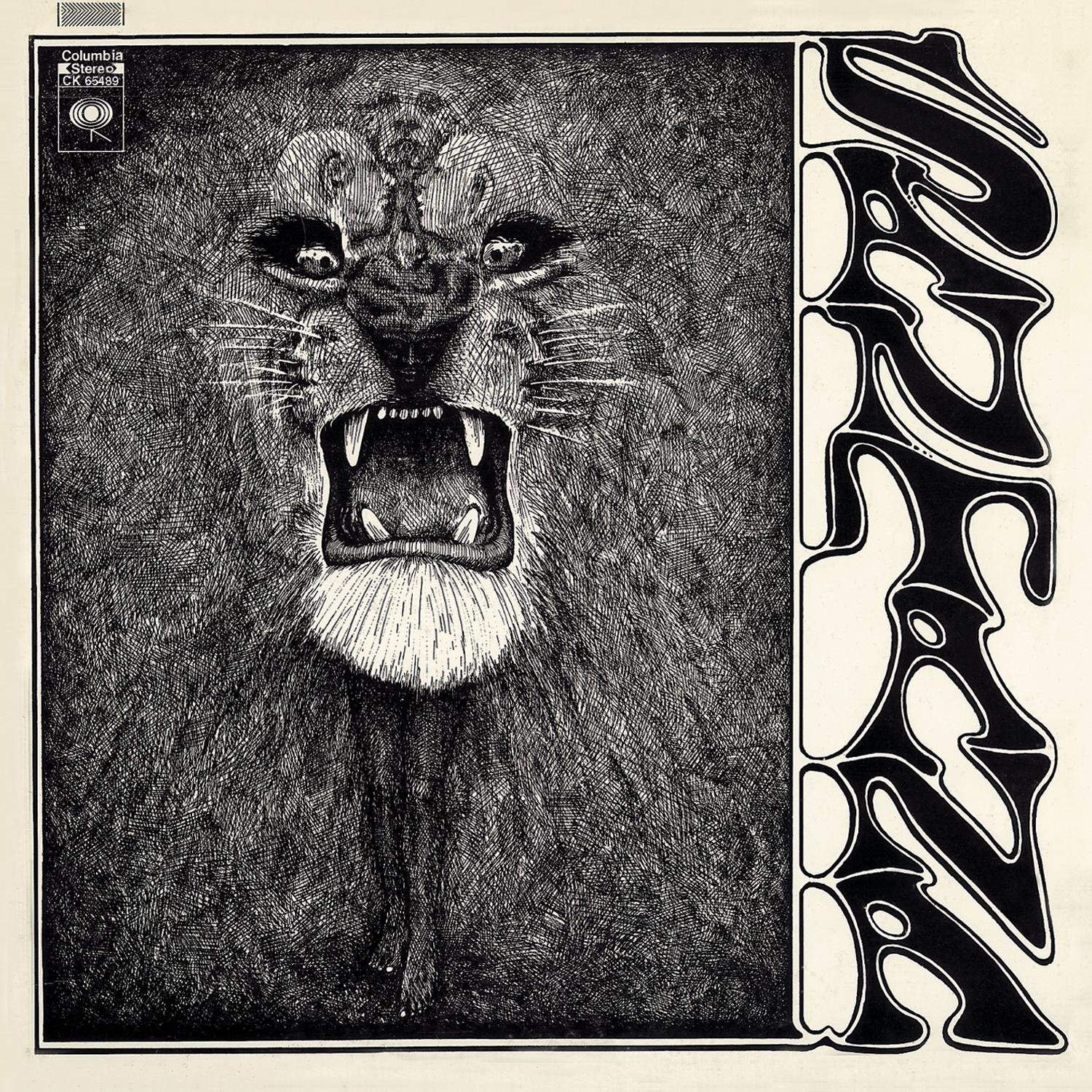