Steve Huey: ‘Soundgarden’s finest hour, Superunknown is a sprawling, 70-minute magnum opus that pushes beyond any previous boundaries. Soundgarden had always loved replicating Led Zeppelin and Black Sabbath riffs, but Soundgarden – Superunknown’s debt is more to mid-period Zep’s layered arrangements and sweeping epics. Their earlier punk influences are rarely detectable, replaced by surprisingly effective appropriations of pop and psychedelia. Badmotorfinger boasted more than its fair share of indelible riffs, but here the main hooks reside mostly in Chris Cornell’s vocals; accordingly, he’s mixed right up front, floating over the band instead of cutting through it. The rest of the production is just as crisp, with the band achieving a huge, robust sound that makes even the heaviest songs sound deceptively bright. But the most important reason Soundgarden – Superunknown is such a rich listen is twofold: the band’s embrace of psychedelia, and their rapidly progressing mastery of songcraft. ….. The focused songwriting allows the band to stretch material out for grander effect, without sinking into the pointlessly drawn-out muck that cluttered their early records. The dissonance and odd time signatures are still in force, though not as jarring or immediately obvious, which means that the album reveals more subtleties with each listen. It’s obvious that Superunknown was consciously styled as a masterwork, and it fulfills every ambition.’ 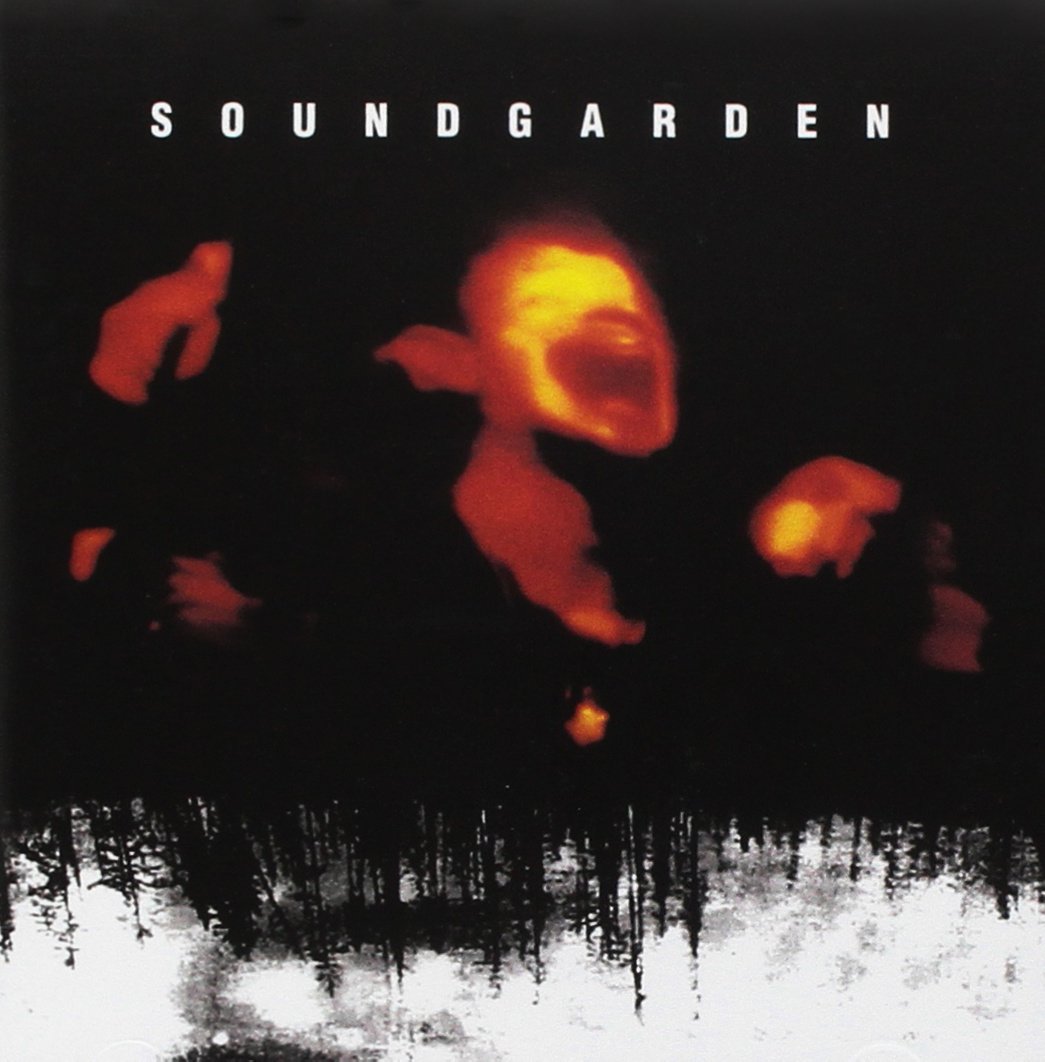